I DIDN´t EXPECT THIS

How it just changed in an hour.

Or I don´t know. In chock? I feel nothing basically. What I know is that my dream in three weeks with the VAN won´t happen. For quite a while. My energy has been on top the past weeks. I´m heading out in Europe with a project I´ve spent over 1000 hours on since January. Thinking, planning, buying, meetings, material, website, concept, strategies, building, visualizing and more. I knew nothing about this from the very start. I have sacrificed time with friends and family and thought – Finally, it´s finished. 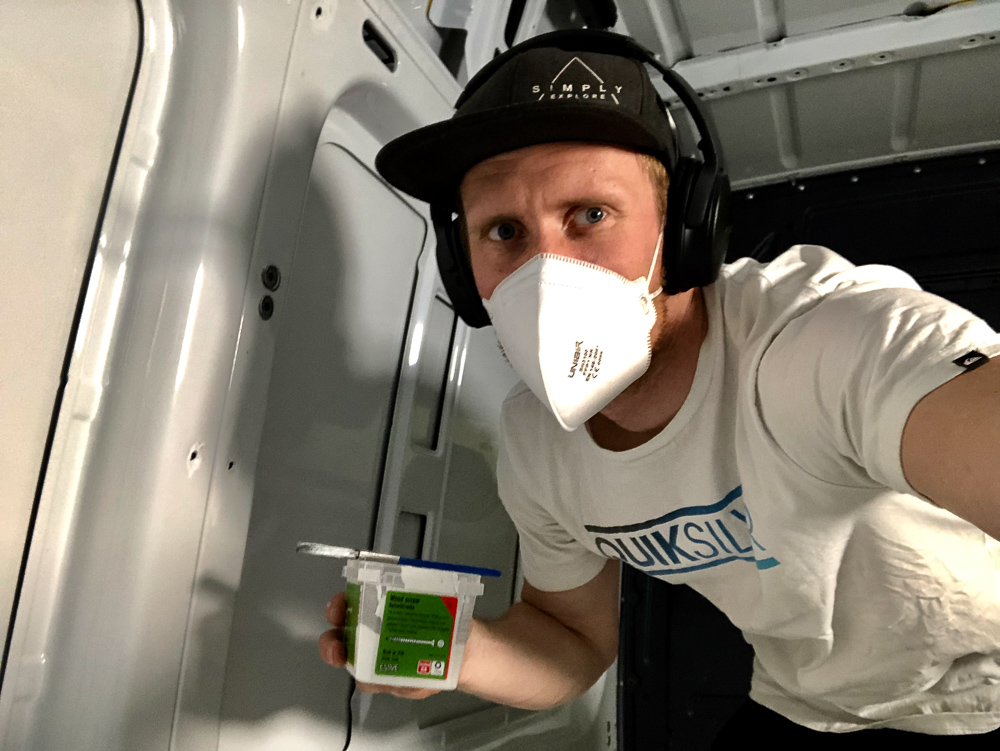 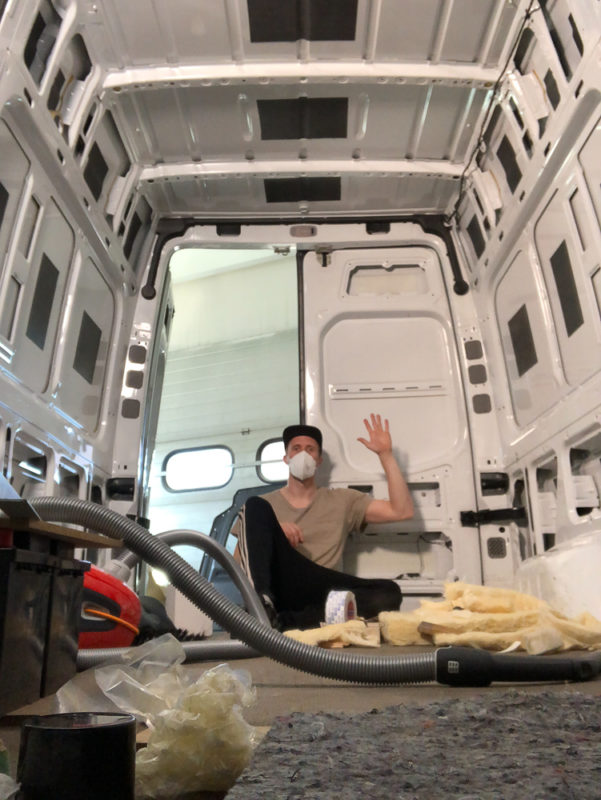 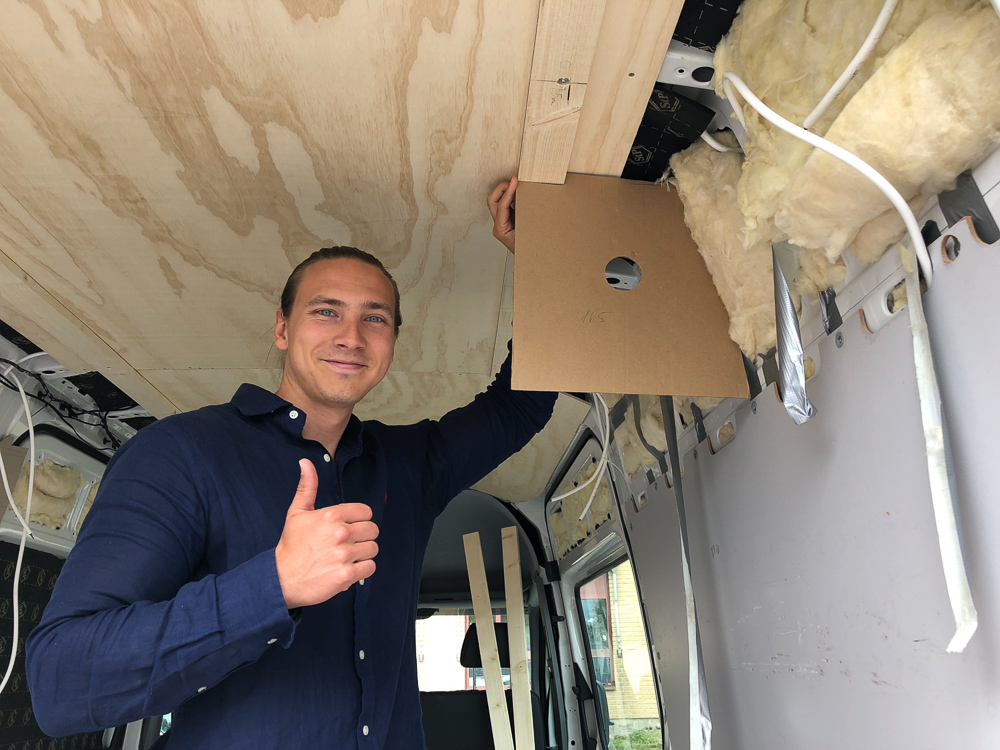 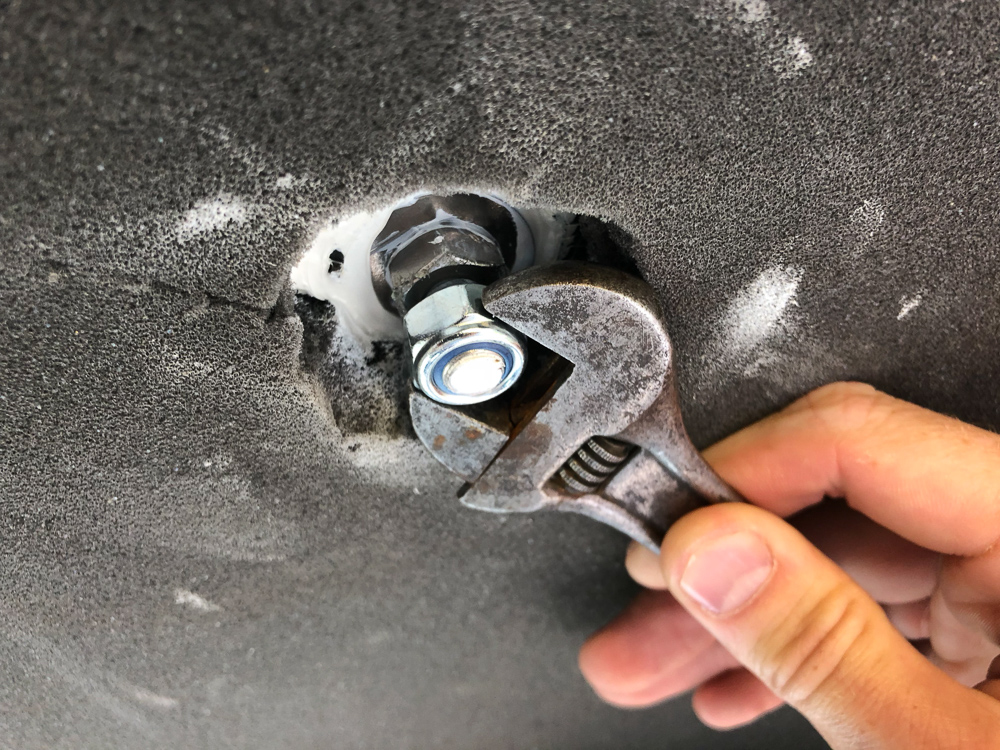 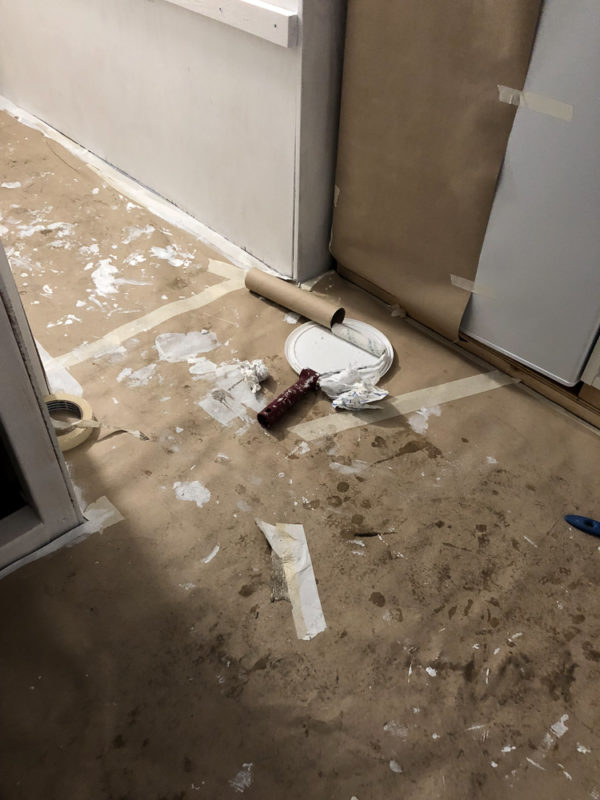 Yesterday, I found out when I had to register my car to be a Camper VAN, that my car only holds up to 3000kg. That means that without ANY stuff in the back, I´m already overloaded. I know – Why didn´t I check this from the very beginning? Well. I was in a new territory, never built a car before. And by asking experts about this, saying (assuming) ”3500kg”, of course I didn´t think more about that. Let´s build! Jay-Z had ”99 problems but a bitch aint one”. I´ve had ”10000 things to consider, but weight came as one”. 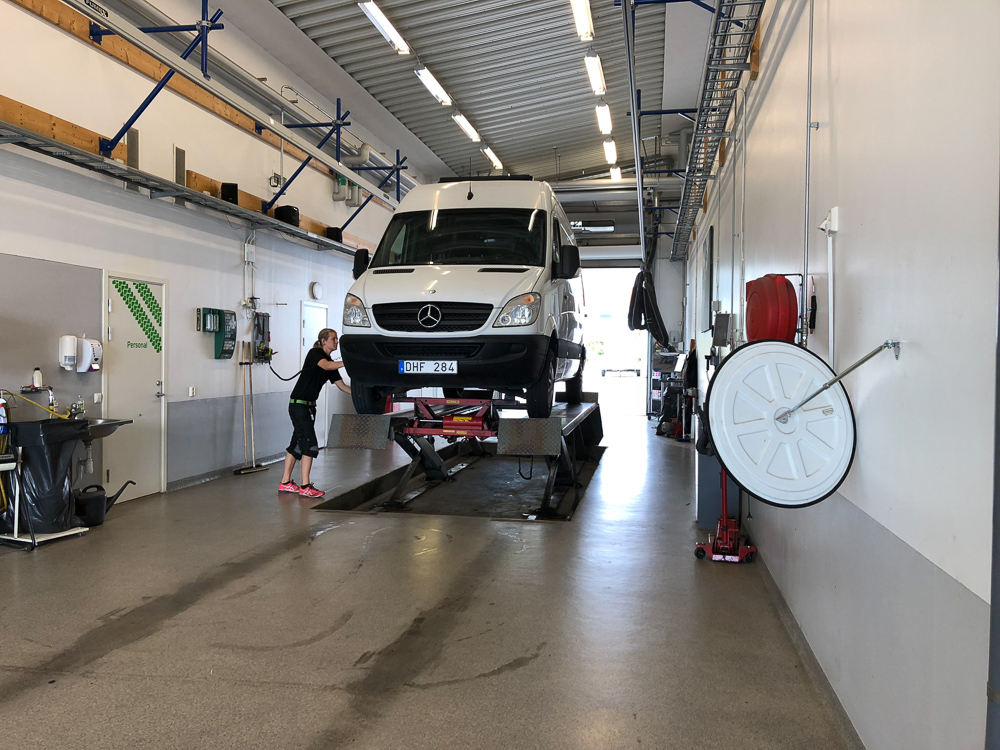 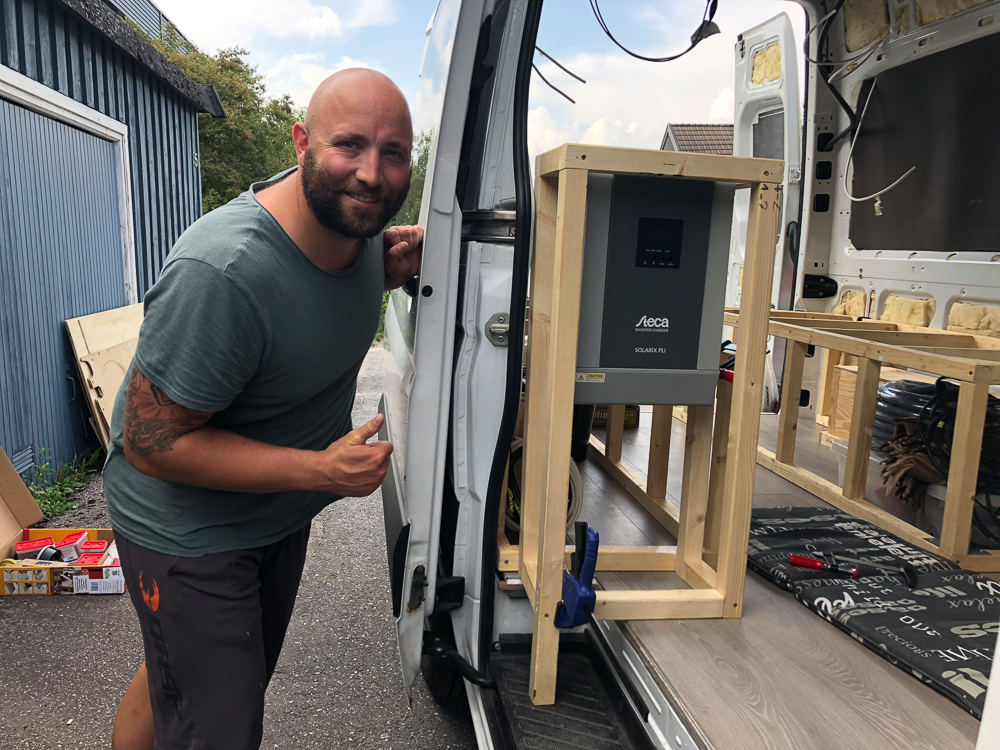 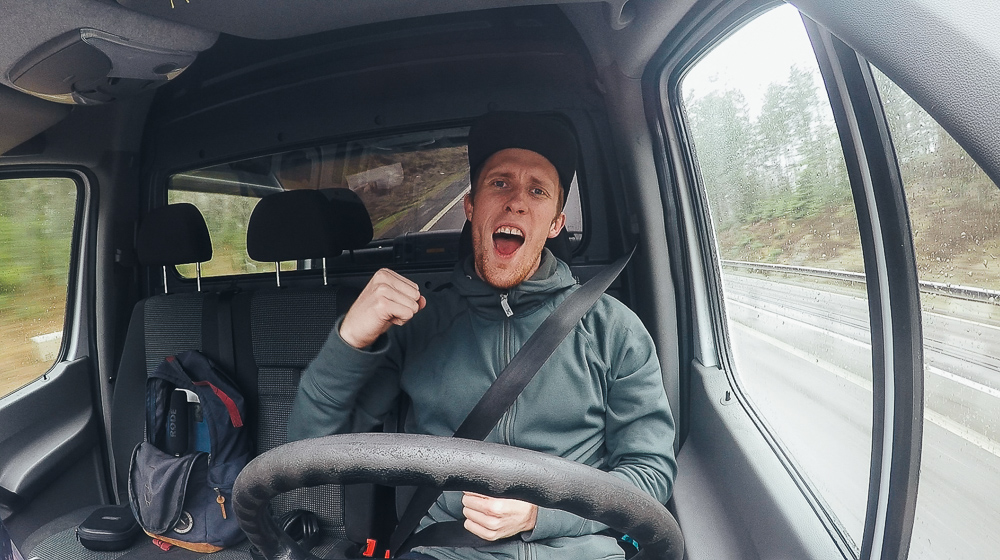 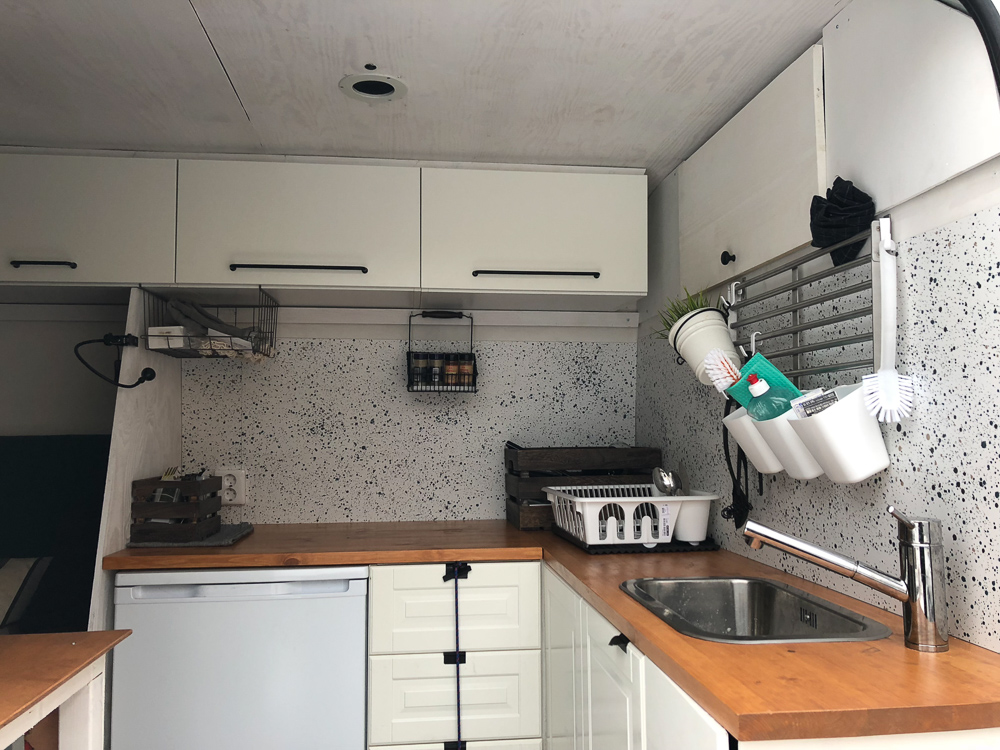 Have talked to Mercedes and there is nothing you can do about this problem. You can´t strenghten the beams up to 3500kg, so I either have to get rid of weight (not an option, won´t work anyway) or as I´m thinking would be the solution: Rip everything out, sell this one, buy the ”right” car and install everything again. I should have a model called TDI 313, not TDI 213. One year, one number away. Hilarious? Laughable. 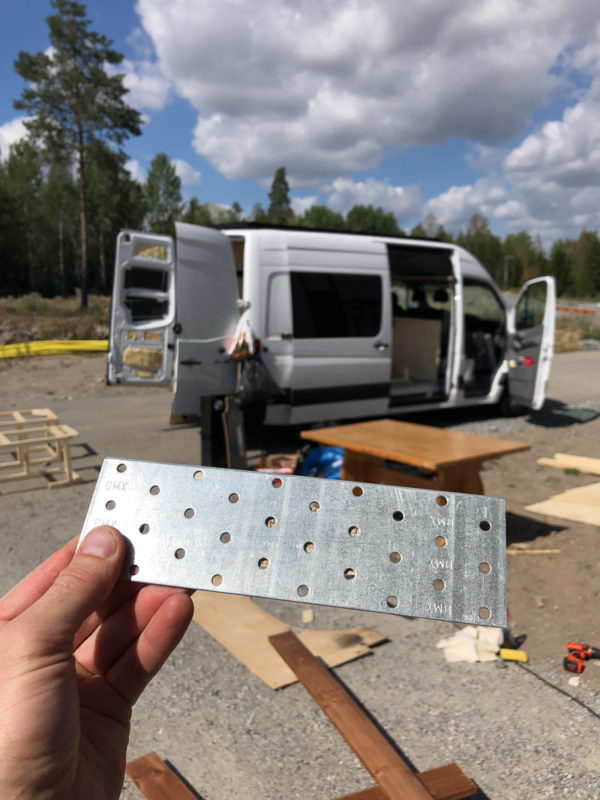 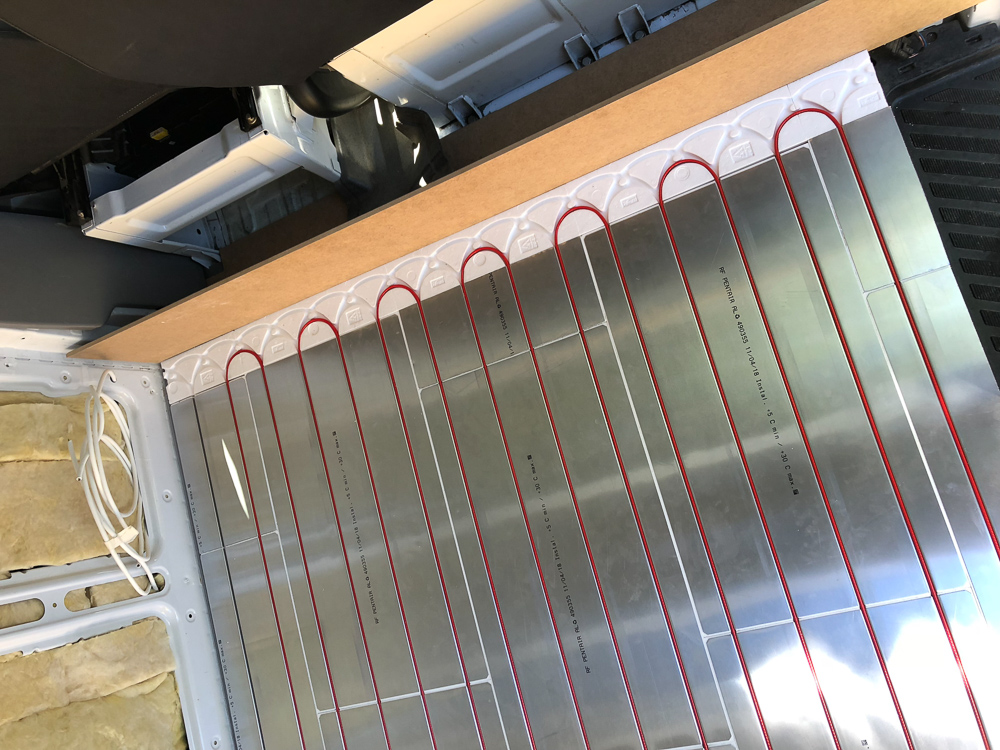 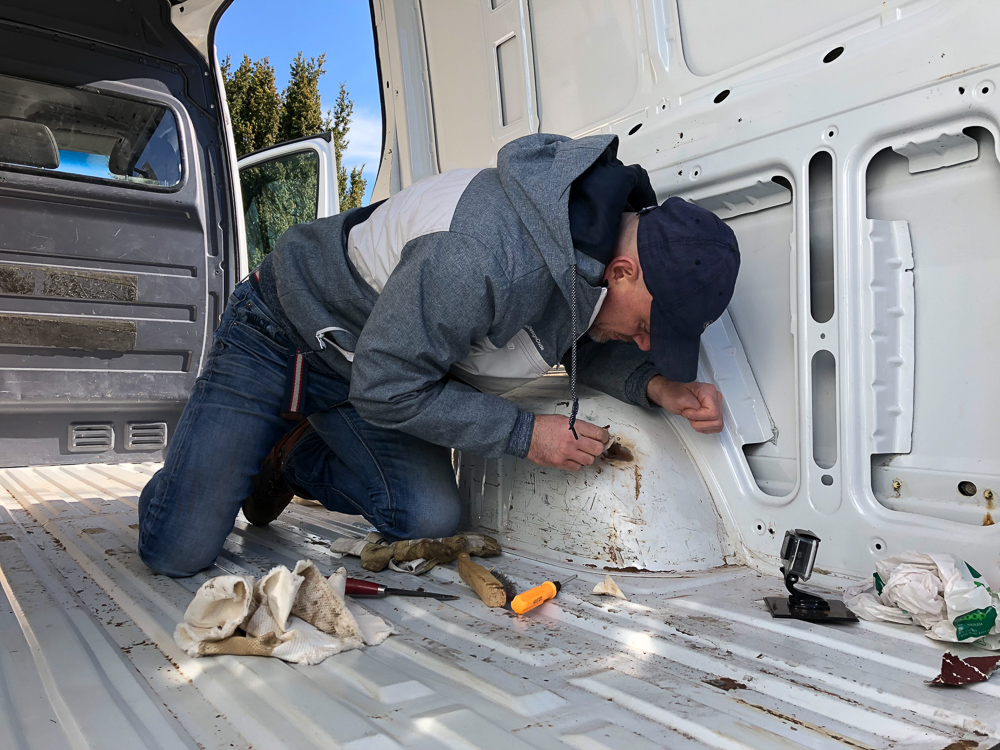 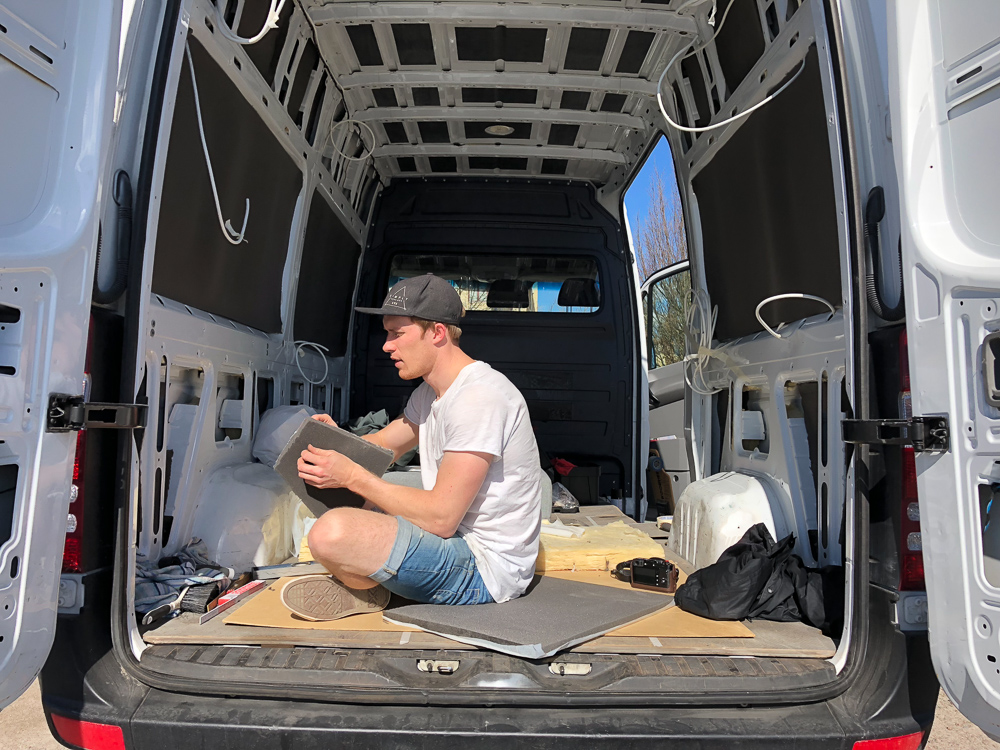 I´ve worked harder than ever before. Finally something to (really) look forward to.  New perspectives, new people, new sights. Away from everything. Release stress, waking up with stomach ace and knowing that I had to leave. I don´t like to go mainstream. I will always be the black sheep in my family. I love that and no one can take this away from me. I didn´t deserve this. Not at all. 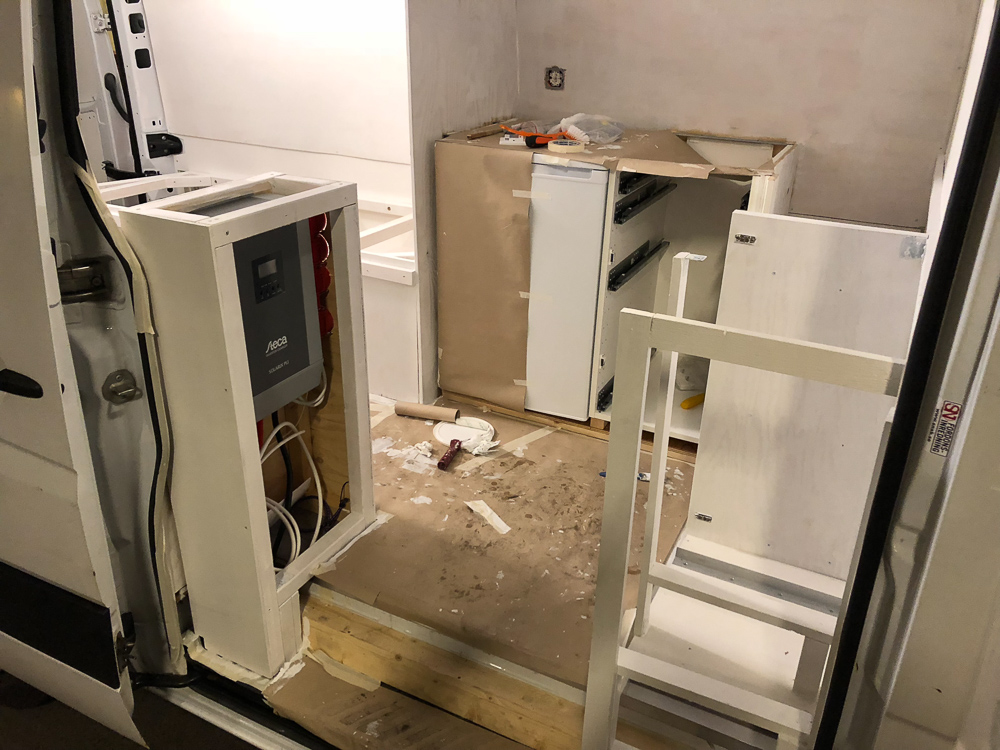 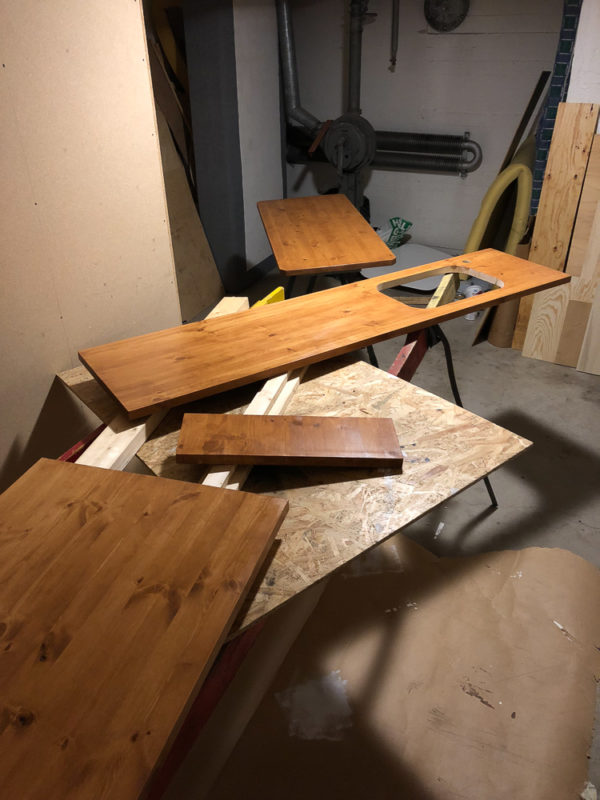 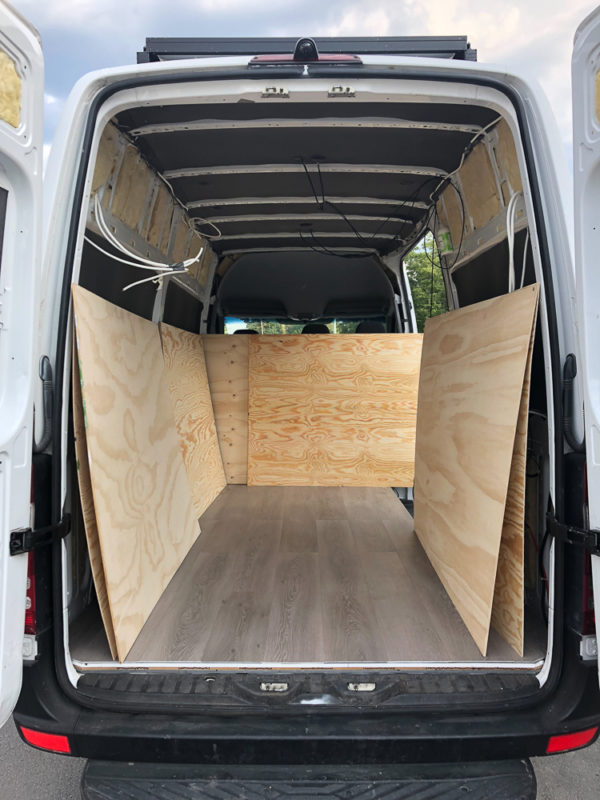 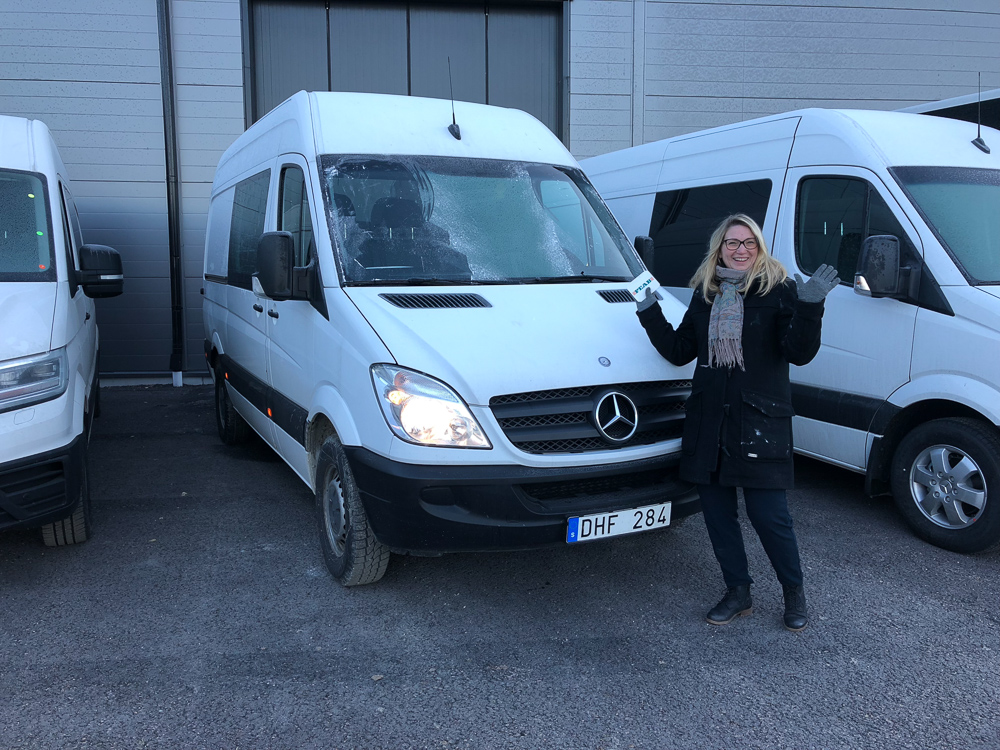 I´m not looking for sympathy by writing this. Just didn´t feel like writing to everyone that I´ve talked to about this. People that I wanted to meet up in Europe, companies, partners and assignments that I have rejected in the beginning of next year. I´m over the feeling of having to do something to look good in others eyes. This happened and I´ll stay positive. Thanks to friends being supportive. Like I said, I don´t have cancer. I´m OK guys.

A life in a VAN will happen. Not just this time.

This website uses cookies to improve your experience while you navigate through the website. Out of these cookies, the cookies that are categorized as necessary are stored on your browser as they are essential for the working of basic functionalities of the website. We also use third-party cookies that help us analyze and understand how you use this website. These cookies will be stored in your browser only with your consent. You also have the option to opt-out of these cookies. But opting out of some of these cookies may have an effect on your browsing experience.
Necessary Alltid aktiverad
Necessary cookies are absolutely essential for the website to function properly. These cookies ensure basic functionalities and security features of the website, anonymously.
Functional
Functional cookies help to perform certain functionalities like sharing the content of the website on social media platforms, collect feedbacks, and other third-party features.
Performance
Performance cookies are used to understand and analyze the key performance indexes of the website which helps in delivering a better user experience for the visitors.
Analytics
Analytical cookies are used to understand how visitors interact with the website. These cookies help provide information on metrics the number of visitors, bounce rate, traffic source, etc.
Advertisement
Advertisement cookies are used to provide visitors with relevant ads and marketing campaigns. These cookies track visitors across websites and collect information to provide customized ads.
Others
Other uncategorized cookies are those that are being analyzed and have not been classified into a category as yet.
Spara & Acceptera
Powered by